Here are the updated pictures for the fat burning Fat X Project 2009. This year's project was meant to show that weight loss and fat burning results could be achieved using the Fat X fitness and diet program at a slower more conservative pace. I also choose an older, married woman and mother of two to show the range of the Fat X program. These pictures where taken on the fourth week before we got into the 12th workout. Results look good so far, but there are more to come. Unfortunately she has to go out of town this weekend so I'm hoping we can pick up where we left off next week. I've advised her on special things she should do with her diet while out of town so I don' t think it will be a problem.
I told her to not to wear white, but apparently that message wasn't received...lol I wanted to put the pictures on a black background, but since she had a black top, that wasn't going to work well. She actually showed up in all black exercise attire, but luckily she had some white pants in her bag. I'll be working with her for another week or so and then I'll post more pictures as well as as the video for youtube.
Posted by Coach Rollie 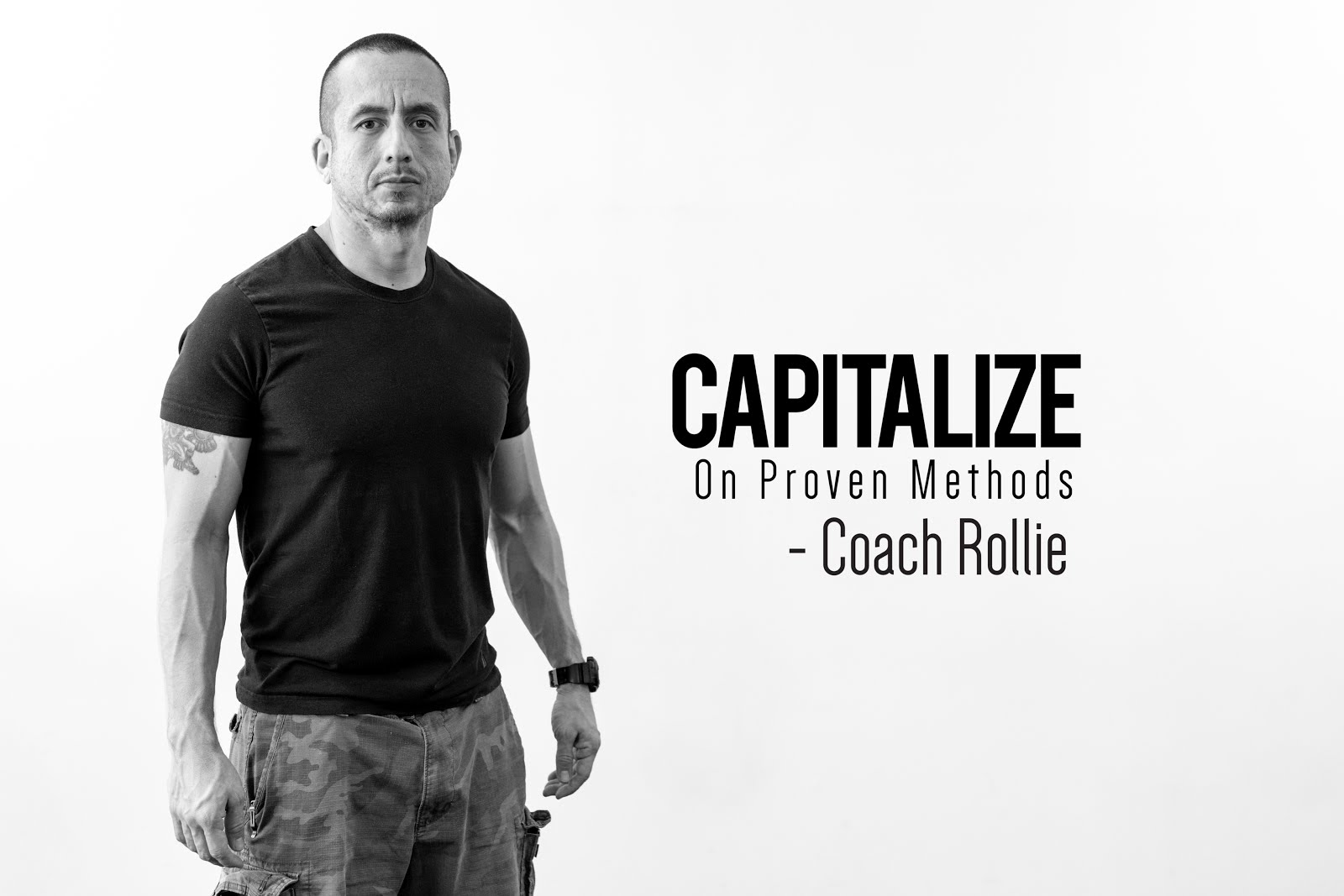 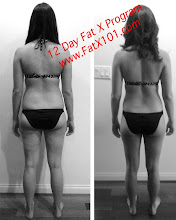 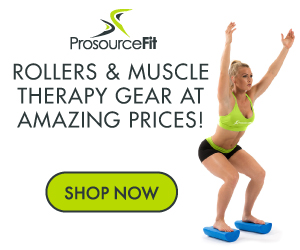 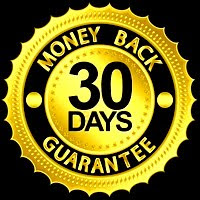